New Pearl Harbor Exhibit at Ripley's Aquarium of the Smokies

As we all know, December 7th, 1941 is a day that will always live in infamy in American history. Since this marks the 75th anniversary of the Japanese attack on Pearl Harbor, Ripley's Aquarium has launched an exciting, awe-inspiring, and informative new exhibit dedicated to this important day.

Starting in 2016, you can experience hands on history at Ripley's Aquarium of the Smokies with the brand new Pearl Harbor exhibit! This detailed new part of the aquarium took around a year to develop and thus far it's been a hit with visitors from all over the country.

Here's some of what you can expect at this exciting new thing to see in Gatlinburg. 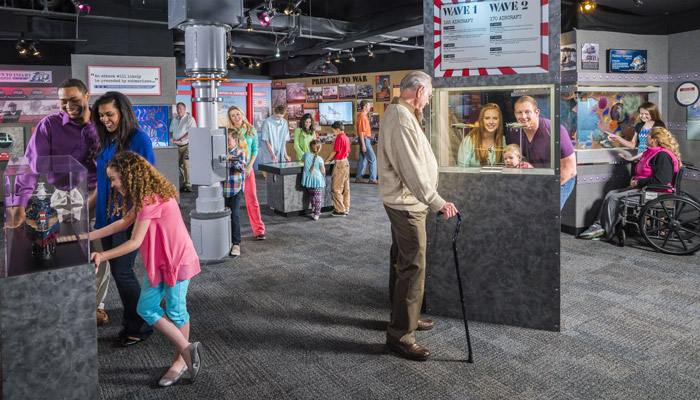 About the New Pearl Harbor Exhibit

Along with telling the story of the Japanese Attack on Pearl Harbor and America's subsequent entrance into World War II, there are models of ships, plans and an interactive map. There are even fun exhibits just for the kids! 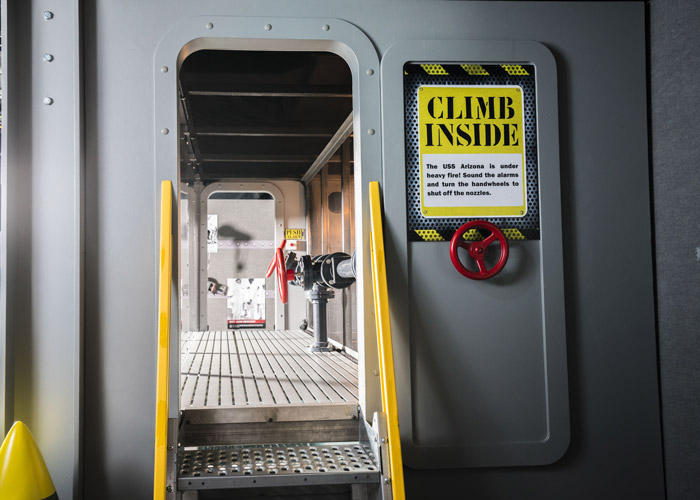 The exhibit event features a replica of the USS Arizona, one of the largest Navy ships to sink during the attack. There's also life-size figure of Franklin Delano Roosevelt on the day he announced America's declaration of war against Germany and Japan.

One of the most fascinating features of the exhibit is how marine life is a part into the story of Pearl Harbor. Following the battle, lots of wreckage sunk to the bottom of the harbor. Over time, these sunken ships became a home to a variety of fish.

Staying true to its role as an aquarium, Ripley's respectfully incorporates this dimension of Pearl Harbor as it tells the story of this fateful day.

About Ripley's Aquarium of the Smokies

The purchase of a regular ticket to Ripley's Aquarium gives you complete access to this exciting new exhibit!

Active and Retired Members of America's Armed Forces can receive a 50% discount for themselves and they can purchase tickets at a 30% discount for their family. To receive the military discount, simply provide proof of service to a reservationist at the ticket counter.

Along with new features like the Children's Play area and the Pearl Harbor exhibit, you can explore a variety of sea life from around the globe. From playful penguins to graceful jellyfish to incredible, 11-foot sharks to fun, hands-on exhibits, Ripley's Aquarium of the Smokies is a favorite attraction for all ages.

With so much to do and see, we recommend setting aside at least 2 hours for your visit to the aquarium.

If you love history or want to learn more about this incredible day in our nation's history, then be sure to make a trip to Ripley's Aquarium of the Smokies during your Great Smoky Mountain vacation!