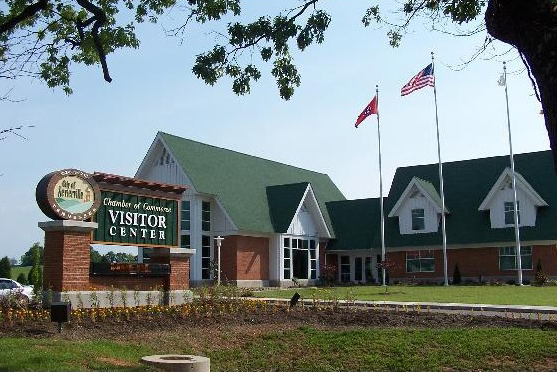 Sevierville is not only a city, but the Sevier County seat as well, thus explaining the confusion visitors may have with the similarity of the two names. A small city covering only 20 square miles, Sevierville's history and importance to the region is well chronicled.

The Sevierville area was occupied as far back as 200 A.D. by the Native Americans.  By the early 1800's the Cherokee controlled much of the area and there were several villages scattered around the Forks-of-the-River area. About the mid-18th century European hunters and traders arrived and as their numbers grew so did tensions with the Native Indians. December 1780, Col. John Sevier (later Tennessee Governor), launched an expedition against the Cherokee (Battle of Boyd's Creek) and destroyed several Cherokee settlements. The Cherokee signed away all rights to what is now Sevier County in the 1785 Treaty of Dumplin, negotiated at Henry's Station. Sevier County was created in 1794 and named after John Sevier. The following year, the Forks-of-the-Little-Pigeon area was chosen as the county seat, and renamed "Sevierville." 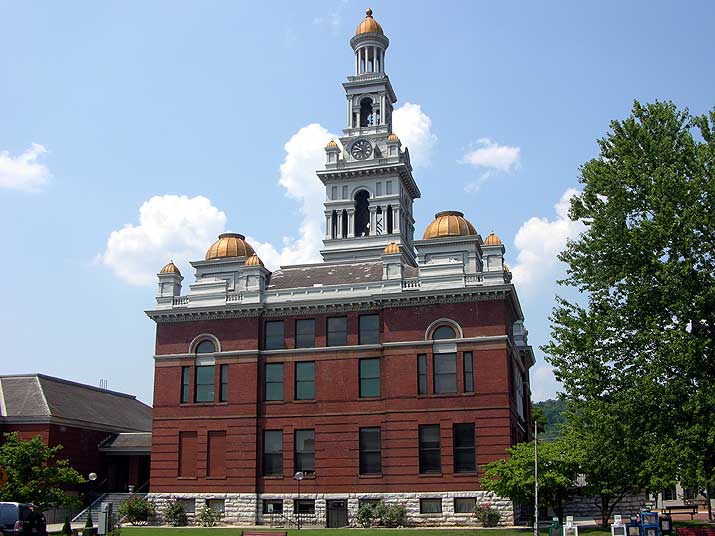 The first Sevier County Courthouse was built in 1796. In 1856, a fire swept through Sevierville, burning a recently constructed courthouse, 41 houses, and several shops in the downtown area. Perhaps more importantly, the county lost nearly all of the vital records of its early settlers. Civil War Union supporters in Sevier County were harassed and threatened throughout the war and by war's end, the county's few remaining Confederate sympathizers were forced to flee.  By the 1880s, Sevierville was growing rapidly and tourists started to trickle into Sevier County, drawn by the health-restoring qualities of mountain springs.  A fire once again destroyed much of the downtown area in 1900, businesses shifted from the old town square around the new courthouse with the town incorporating in 1901. In 1910 Sevierville was connected to Knoxville by the Smoky Mountain Railroad, this line served until 1962.

With the opening of the Great Smoky Mountains National Park in 1934, tens of thousands of tourists began passing through Sevierville. Entertainer Dolly Parton was born in Sevierville and has brought notoriety as well as continued growth to the area, a statue of her resides on the lawn of the Sevierville courthouse.

Sevierville Tennessee tourists and travelers have enjoyed cabin rentals in Sevierville and the surrounding area since the early 1800's. Wif-fi Internet, Home Theater Cabins and cabins with private swimming pools in them are some of the latest Smoky Mountain accommodations sought after by today's travelers.  While Sevierville cabin rentals vary in amenities, size and style offered, they continue to connect visitors to the spirit of the early pioneer and the natural scenic beauty of the Tennessee Great Smoky Mountains area.